It takes almost 3hrs duration to explore the very fantastic history of this extraordinary town. As a cosmopolitan archipelago, Stone Town proud of its amazing strong introduction of Indians, Chinese, Oman Arabs, Phoenicians, Sumerians, Persians, Assyrians, Portuguese, Egyptians, Dutch and British Cultures Combined with typical African traditions. The Arab tradition is predominant in Urban design and architecture of stone town where the most impressive and admirable residential structures in town are the large Arab houses with a Central Courtyard (Patio) built in around 19th With an exotic mixture of population and Culture.

Mangapwani Slave Cave is not natural, but cut out of the coral limestone. It is a sort of cellar, more or less a square-shaped cell which was built for storing slaves by slave traders. Boats landed here to unload their human “cargo”. In 1873 Sultan Barghash signed the Anglo-Zanzibari treaty which officially abolished the slave trade. Today, the cave itself remains, although the wooden roof under which the slaves were hidden has now gone.

Full day excursion to the extreme north of the island where you can visit the Portuguese Ruins. There are number of very interesting things to see and do including the traditional fishing village itself with resident speaking a peculiar Swahili. You will also get to experience the turtle aquarium, traditional boat yard and a local market. After a long day you relax or swim in the sea and also have a chance to taste local delicacies or international food.

This tour gives you an insight of the Swahili life style .The tour drives you to see the fabrication of Zanzibari doors (at the building site) which are very famous in the world. We then proceed to the north up to Mkokotoni which famous fishing village in Zanzibar. Afterwards you proceed to  Nungwi Village where we see how the wooden dhows and boats are fabricated. Then we stay in the beach and swim in the sea.

This is the only tour which will let you know as why Zanzibar is called the spice island. It is done in the Country side about half an hour driving from the historic Stone Town. With the aid of our well educated and experienced guides, you will have known the life cycle and uses of various types of spices, tropical fruits and root crops after being taught in detail. Either this tour includes a visit to some historical places such as Maruhubi Palace ruins, Kidichi Persian bath and the highest point of Zanzibar which is 390 feet above sea level.

Getting to this southern part you have to drive about half an hour from stone town. After getting there we take a motorized boat so as to reach the dolphin zone for about five to ten minutes. After swimming and playing with the very friendly dolphins for several hours you will have automatically been given a chance of admiring the wonderful coral reef, variety of colored fishes and other attractive marine creatures through snorkeling. After the beautiful day you go back to the hotel for relaxation

How to get there?

By air is the best way for reaching Zanzibar from outside East Africa and also from Tanzania. There are very few direct flights, but from Dar es Salaam it is not too difficult to book a short hop flight to Zanzibar, or there are frequent ferries from Dare salaam. (Private fast boats are also available) 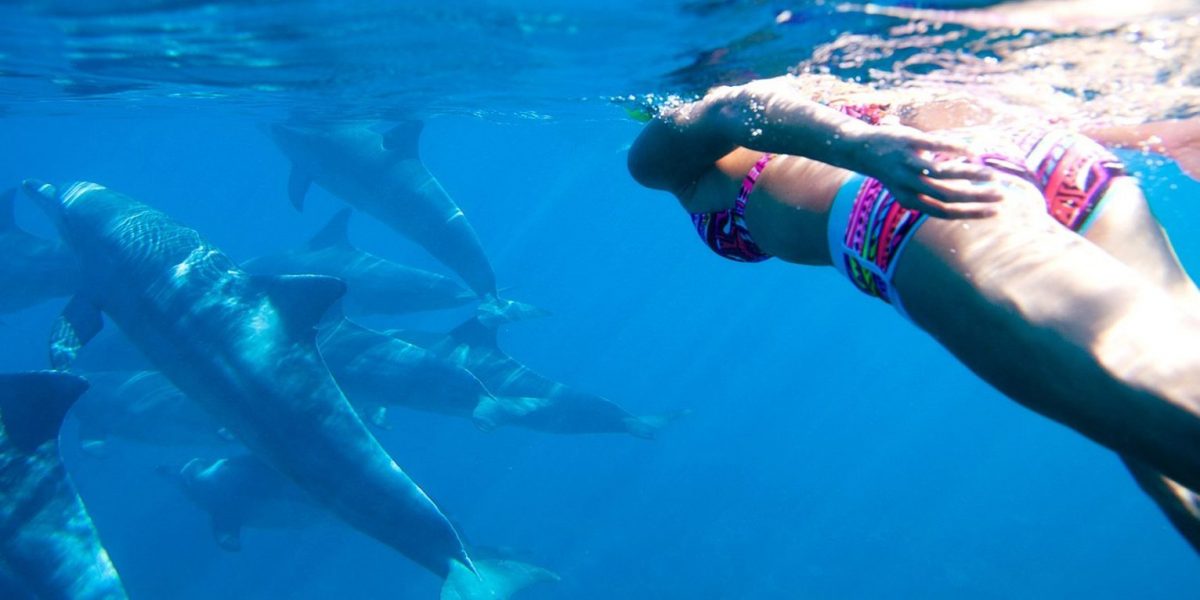 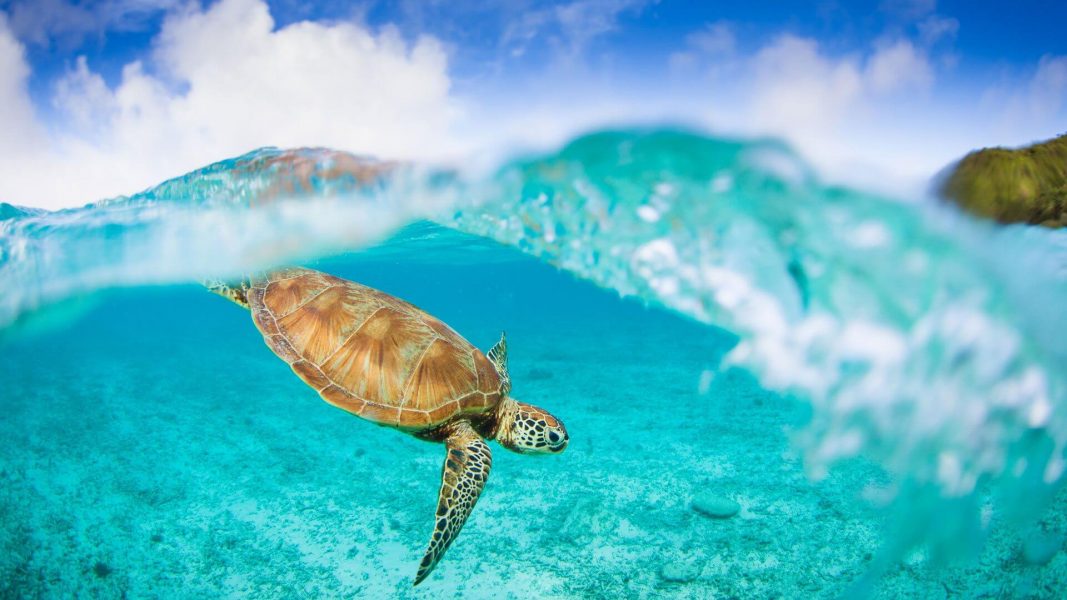 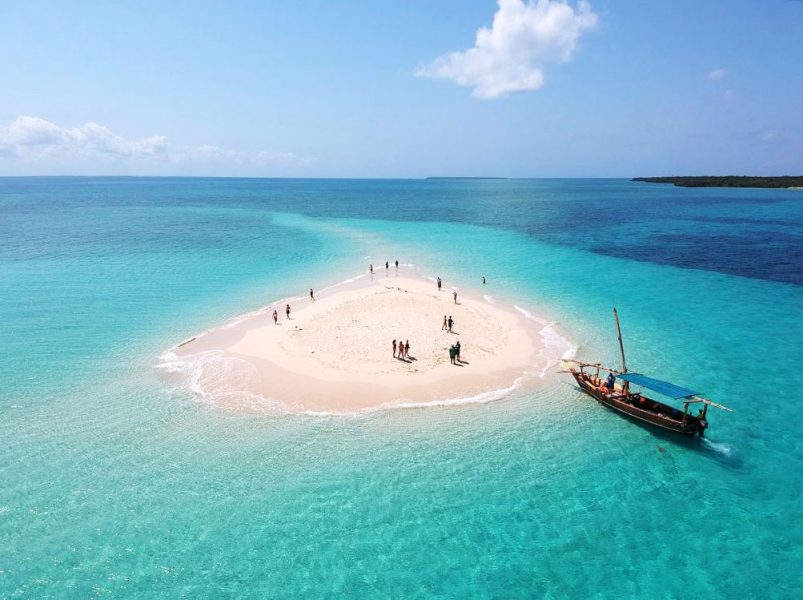 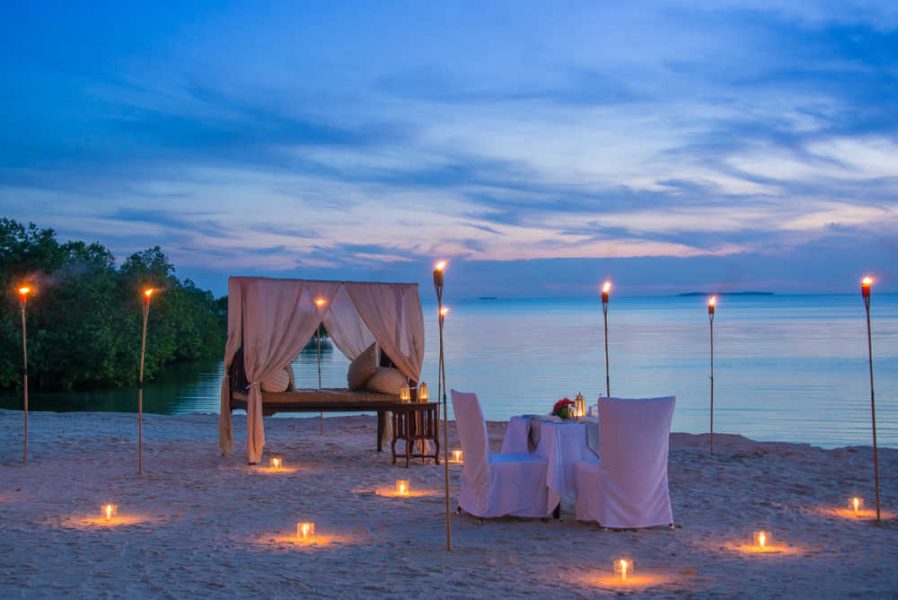